This SCP is touted as a sustainable alternative to fishmeal and soy protein concentrate in fish feed.

The experts involved are from a biotech company called Enifer Bio, which originated in the startup incubator Launchpad, run by the Finnish technical research organization VTT.

“In fact, the Finnish Pekilo-based process is the world’s oldest single-cell production method for dietary protein.”Heikki Keskitalo, CTO, Enifer Bio, told us. He has spent years studying the Pekilo process.

Finland and some other countries have a long history of using the Pekilo protein in poultry and pig feed, he reported.

In Finland, in the 1970s, the pulp and paper industry invested heavily in developing technology to convert by-streams of sulphite wood pulp into PCS. The program discovered a microorganism, Paecilomyces variotii, Capable of producing protein-rich SCPs from dilute, heterogeneous and inhibitory organic secondary streams. After more than 15 years of R&D, the process was put into industrial service and operated at two sites, Jämsänkoski and Mänttä, each with an annual production capacity of 10,000 tonnes. Under the trade name Pekilo, the mycoprotein product has been used successfully in pig and poultry feed formulations for more than a decade, Keskitalo explained.

However, developments in pulp production technology have gradually led to the replacement of sulphite pulp by Kraft pulp in Finland. Interest in single-celled proteins waned, and the Mänttä Pekilo factory finally closed in 1992.

Enifer Bio experts, who have training in many disciplines ranging from fungal biology and generic engineering to bioprocess engineering and biomass chemistry, are now in the process of reviving and optimizing this method of producing SCP. “We are looking to improve process control and oxygen transfer. “

The Pekilo process can take advantage of cheap fermentable side streams such as sugars, acetic acid, formic acid and methanol, Keskitalo said.

Advantages of this SCP production method

Pekilo’s production is profitable even on a smaller scale, he said. Essentially, the continuous fermentation mode and the absence of a separate hydrolysis step ensure high productivity and favorable technicality. Energy consumption in the Pekilo process is reduced compared to other SCP manufacturing processes, the CTO added.

The original Pekilo strain was selected through an extensive screening of hundreds of fungal species. It is very fast growing, it tolerates many inhibitory compounds in side streams, has a good nutritional profile – up to 65% protein and 20% beta-glucan – and can be filtered efficiently even from very strong streams. diluted, he said.

In addition, the strain has a history of more than 15 years of use in animal feed, Keskitalo pointed out.

Enifer Bio is currently in pre-launch mode. “We are currently negotiating with Finnish venture capitalists to finance the construction of our pilot plant [in order to get proof of concept]. “

The team plans to start building their first industrial plant in Finland in 2021, using forestry-related side streams. 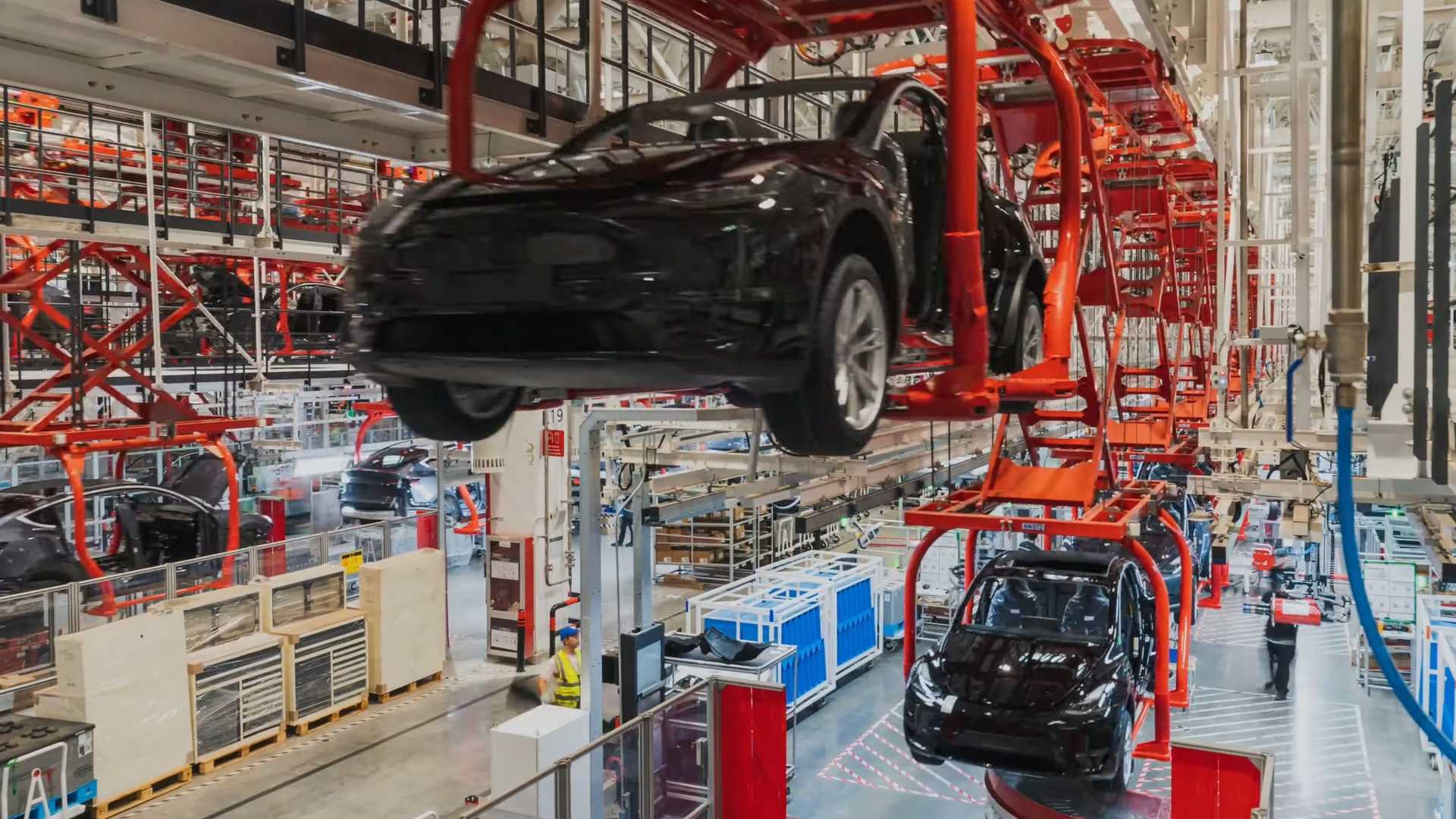 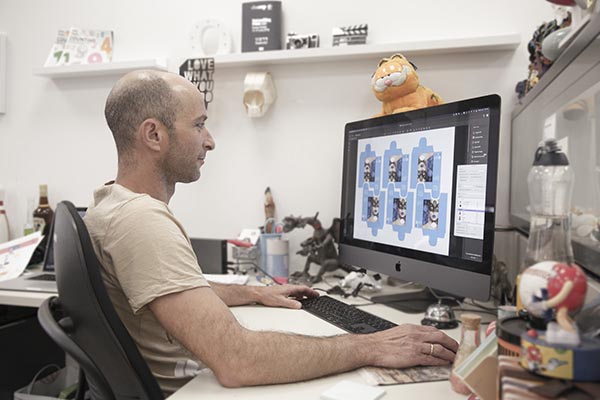 Navigate Smoothly Through The Production Process: How To Make Sure Your Artwork Files Won’t Slow You Down

You may have missed

Navigate Smoothly Through The Production Process: How To Make Sure Your Artwork Files Won’t Slow You Down